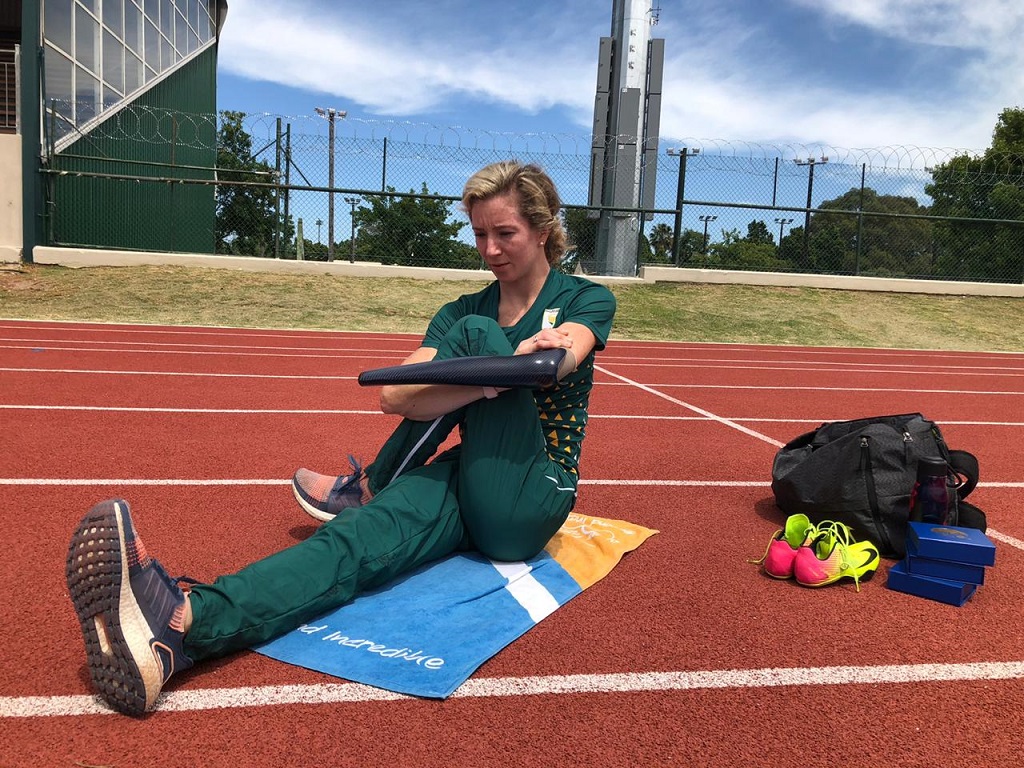 Two-time Paralympian and World Champion from South Africa Anrune Weyers is more ready than ever to take on Tokyo. She will be running armed with her faith and a special mission to raise awareness about the plight of Para athletes in her country.

After her multiple victories in the 2019 Dubai World Championships, Weyers was ready to round up her professional career at the Tokyo 2020 Paralympic Games, retire and start a family.

“It was to be my last Games. I didn’t voice it to media, but praying about it and having the time [of being] at home, just made me realise that I’m still super excited to run, I still have the fire. I still have this gift so I’m not done yet.”

Tokyo 2020 will be her third Paralympic Games, and even if there is one more year wait, Weyers knows in her heart that the Games will be as special.

“I came to realise that [the postponement] is not about me. It’s so much more. It’s people’s lives. But knowing that I can be part of something that is going to be magical next year – the Olympic and Paralympic Games will be amazing,” she told Tokyo 2020.

So will it be her last Games?

“We will see what life gives after the Games. I am going to take it day by day,” the 27-year-old athlete said.

A Paralympian at heart

Weyers was born with a congenital defect in her left arm, and was picked on.

“I was bullied quite a lot for not having a hand. I was the ‘girl-with-no-hand’. But running helped me to develop the person I was, the character that I was, and I think that was God’s plan for me as a person.”

Realising that running is her life’s purpose, she took up athletics seriously in 2010 and in just a span of two years, the then 19-year-old athlete made her debut at the biggest sporting event of the world, the London 2012 Paralympic Games.

The young Weyers gave a stellar performance in London, coming away with a silver and a bronze. But apart from the medals, the runner will always remember London 2012 not just for being her first Games but for what it stood for.

“I couldn’t believe that there are so many different disabilities. It made me excited to know that I’m privileged to be a part of that. It’s actually empowering [athletes] to be the best they can be.”

The Games attracted more than 4,237 athletes from 160 countries and was dubbed then as the “greatest Paralympic Games ever” – setting a benchmark for future Games.

In her second appearance at the Games, it was altogether a different experience. Weyers had two knee operations prior to Rio 2016 and had to summon all her power in the final metres of the 400m. Earlier, she was leading the pack but struggled to maintain her momentum.

Eventually, Li Lu from China zoomed past her and won the coveted gold medal.

“That race kind of broke me. It was really tough, and I could see my competitor from China and she passed me, and I couldn’t move.”

“But then it came back to me. All I ask God was just to race and I must celebrate this for what it is.”