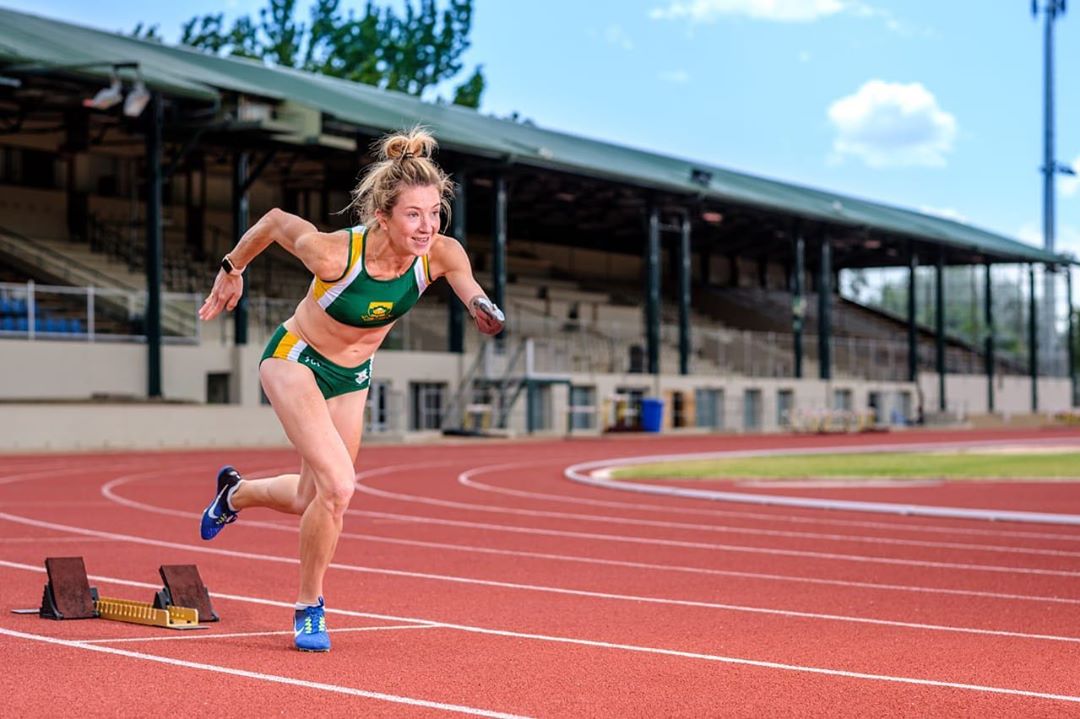 There were 11 medals won in Dubai, two of them gold, with three silvers and six bronzes. Anrune Weyers was the show-stopper from a Team SA perspective, bagging a full house of gold, silver and bronze.

Weyers (nee Liebenberg) already has two Paralympic Games under her belt: London 2012 and Rio 2016. At both those Games she won 400-metre silver in the T47 classification (an upper-limb deficiency) after being born with a congenital defect to her left arm.

The former Kempton Park athlete lives in Stellenbosch where’s she’s trained by long-time Paralympic coach Suzanne Ferreira and the 27-year-old continues to juggle married life with teaching and training. She’s a teacher at the I-Learn Developmental Centre in Durbanville in Cape Town, a school for special-needs children.

Weyers had started the medals rush in Dubai by winning Team SA’s first medal, that gold in the 400m (T47) in a championship-record time of 55.79 seconds. It was her second world title, after winning the event in Doha in 2015.

Back then, the name of the gold medallist on the screen was Anrune Liebenberg. But she decided to use her husband’s surname because of the unconditional support she feels from her partner. ‘I am proud to have Weyers on my name now because it’s kind of a part of him with me in athletics. He’s the person who is always me.’

On Facebook, Mahlangu wrote: ‘An honour to stand tall beside Richard Whitehead and Ali Lacin after last night’s T61 200m final. Thank you Mr Whitehead for always supporting my journey and inspiring me to dream big!’

After the race, Mahlangu told reporters: ‘I didn’t know that I would be first. I was a little bit nervous, I just tried to concentrate on myself and on what I wanted to do. I like when the competition is hard and I’m really grateful for the win.’

Mahlangu was confined to a wheelchair since birth until he was at least 10. He suffered from hemimelia, a condition which resulted in his legs never developing fully beneath the knees. In 2012 the decision was made to amputate both his legs at the knee.